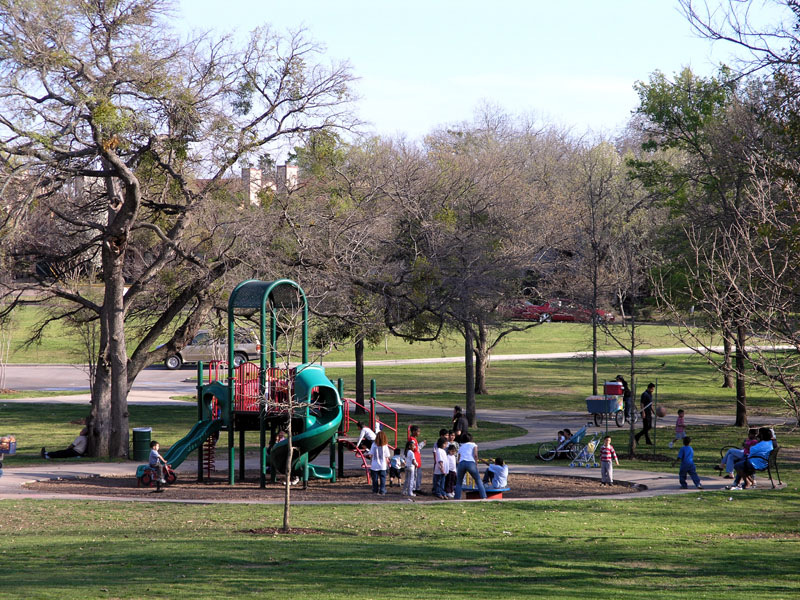 It’s a great day for Dallas parks! Voters approved bond Proposition B which allocates money to a number of parks and public space projects throughout the city.

According to the Dallas Morning News,

“Featured in the $262 million parks proposition are millions for trail improvements and connections, a large skate park at Bachman Lake, Crawford Memorial Park improvements, three new downtown parks and an expansion of Klyde Warren Park and the Singing Hills Recreation Center. Some of the projects have privately raised matching dollars waiting.”

Several Foundation initiatives will be progressing forward thanks to Dallas voters!

Get Outside: The Santa Fe Trestle Trail and Moore Park